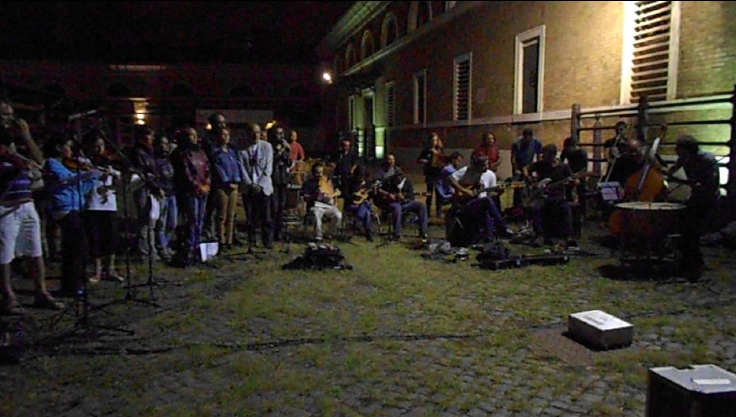 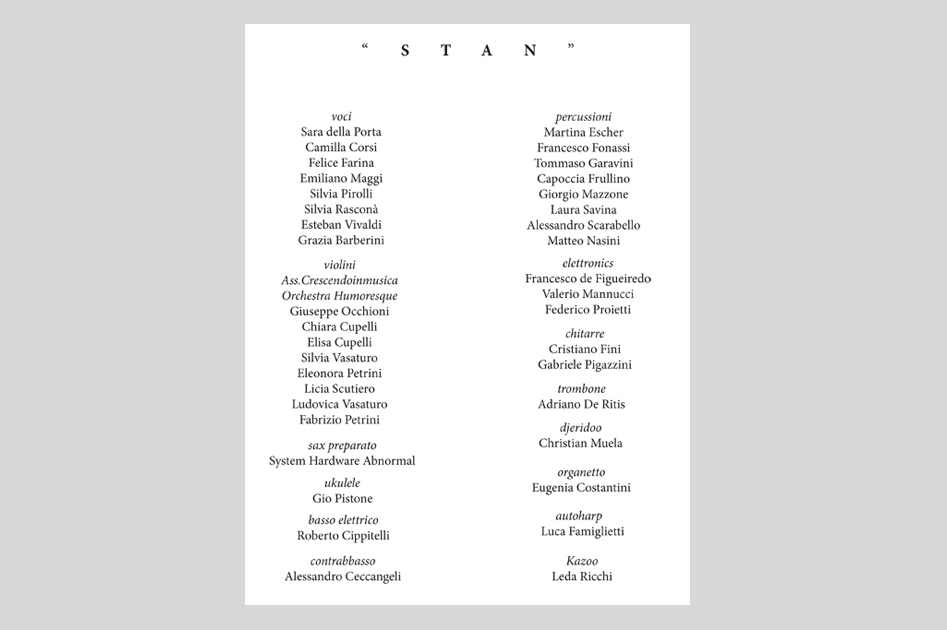 Conceived for the anniversary of Stanley Kubrick’s birthday, the performance brings together musicians and non-musicians passionate about the director. The fans form a temporary orchestra to execute, with any kind of instrument, the introduction of Richard Strauss’s “Also Sprach Zarathustra,” famously used on the soundtrack of the film 2001: A Space Odyssey.