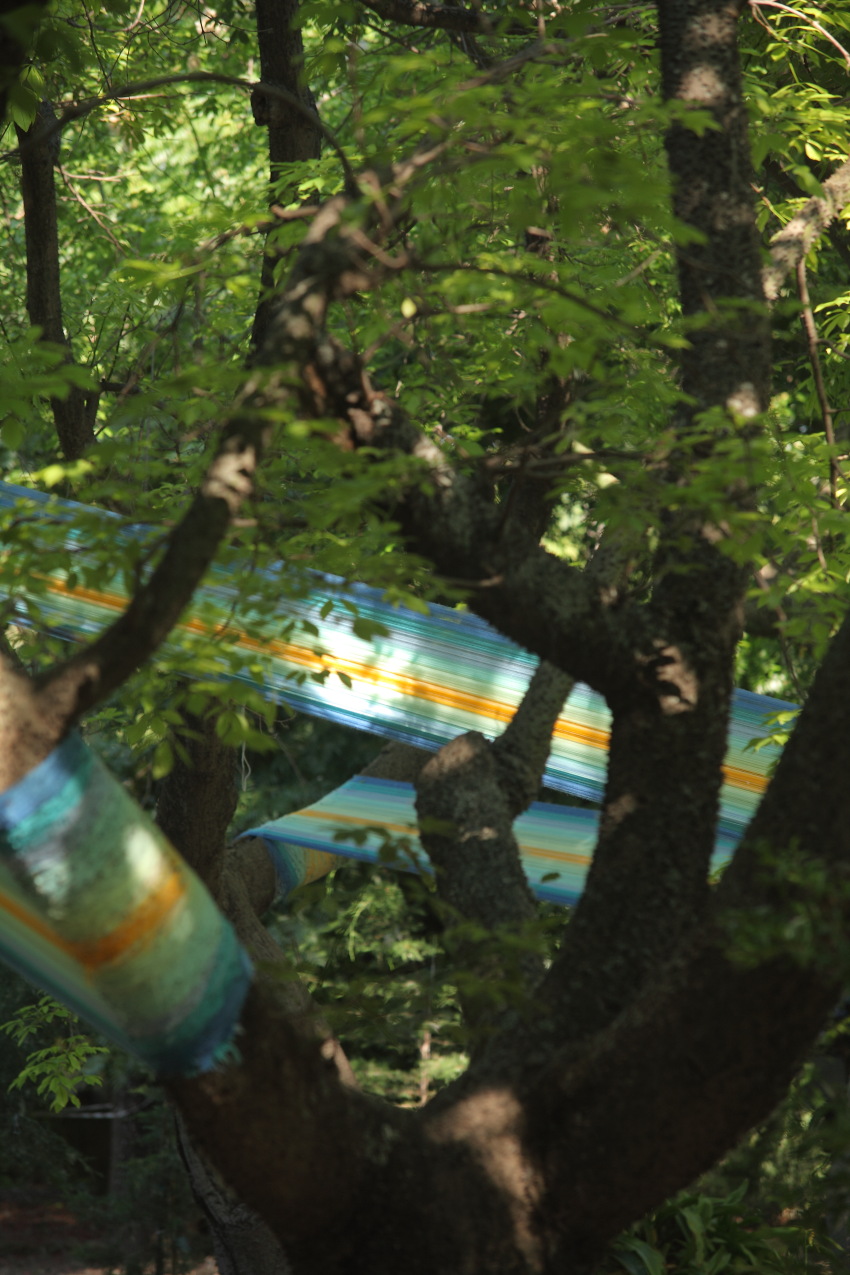 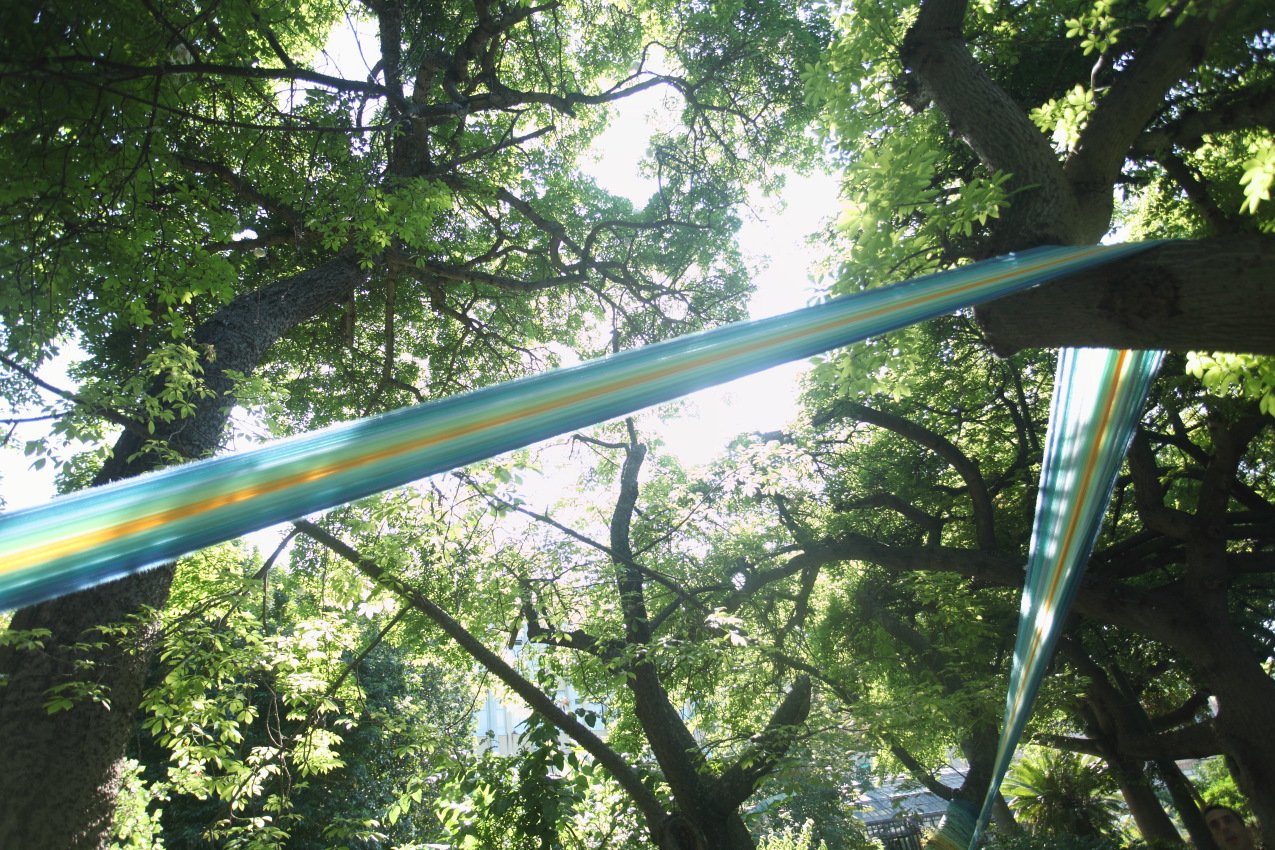 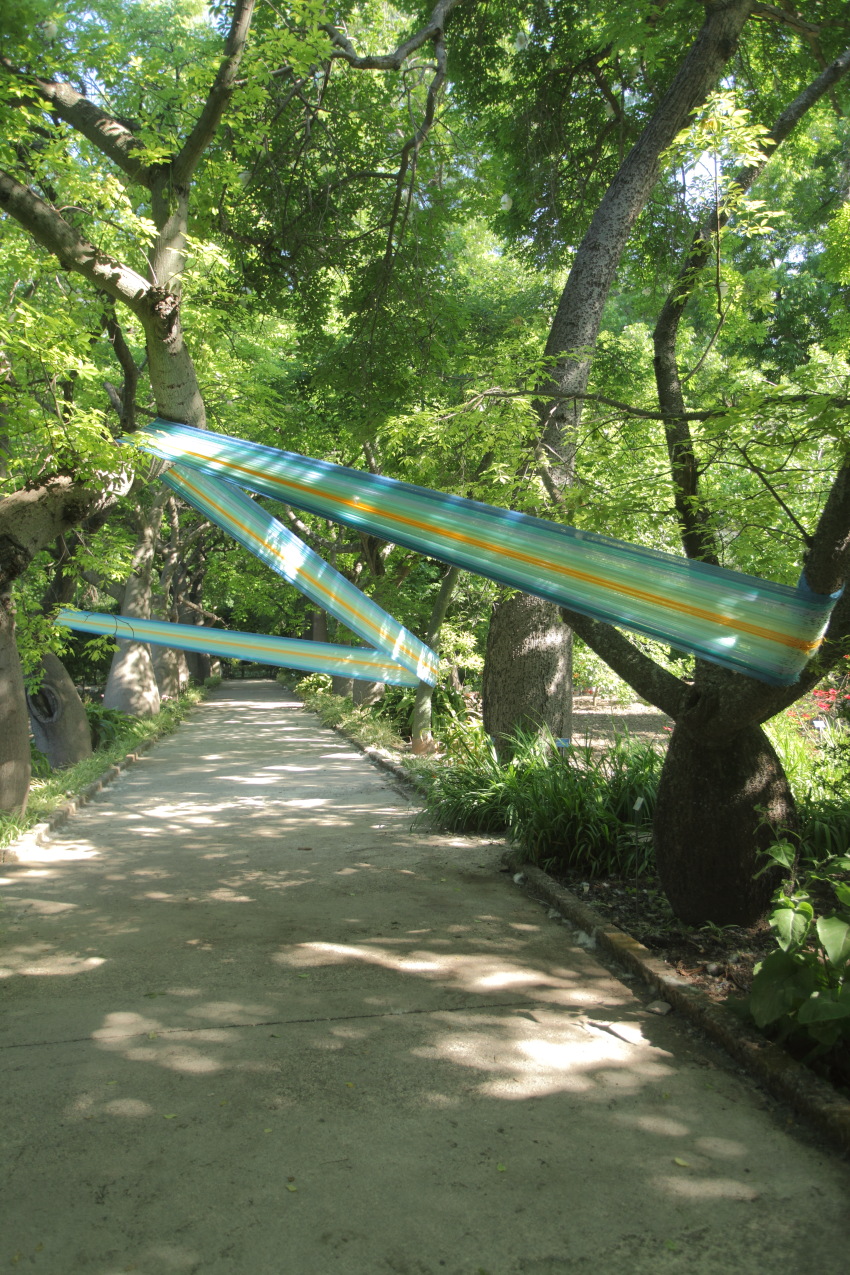 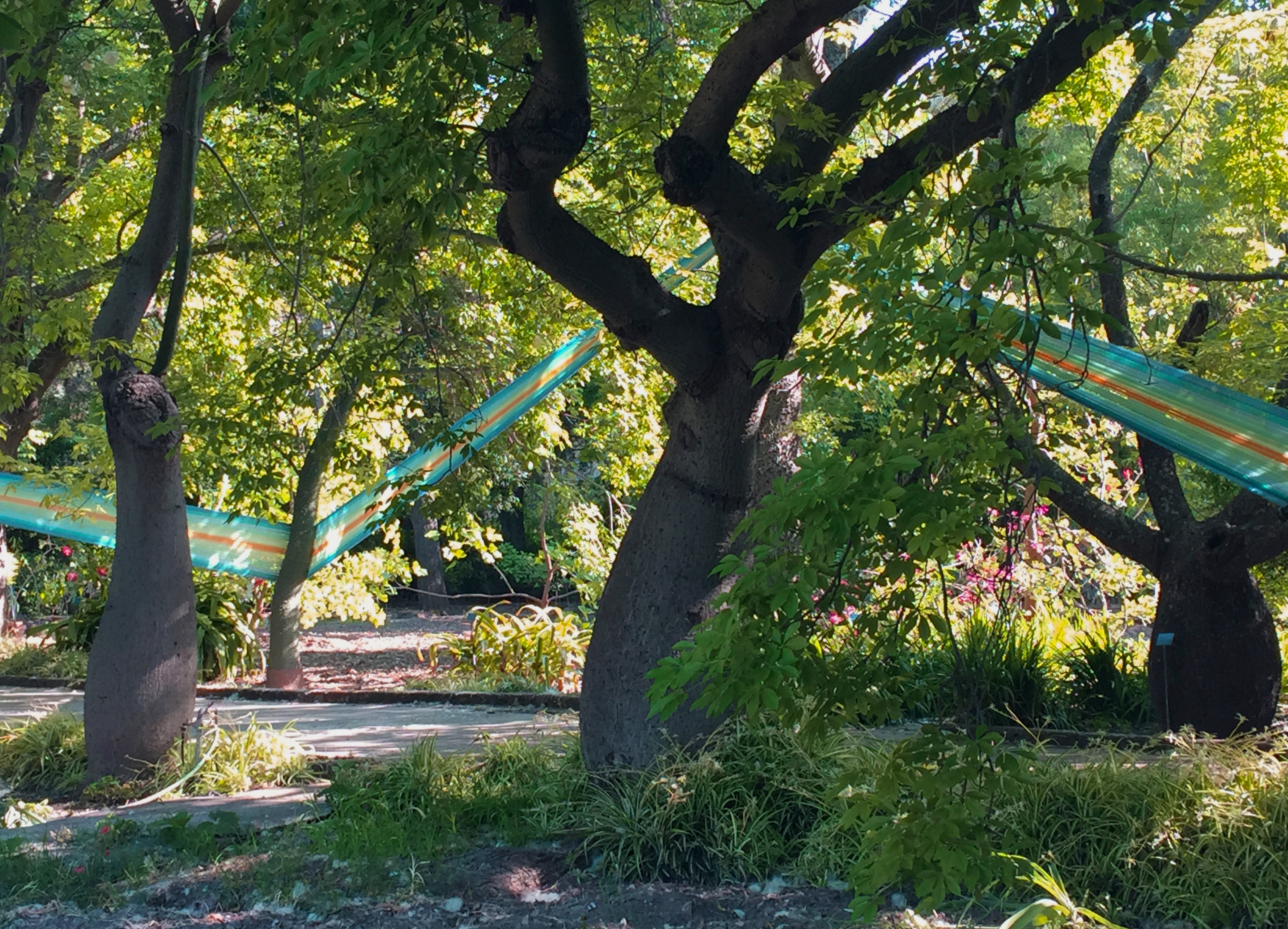 Defined by the great Swedish botanist Linnaeus principes plantarum, palm trees have always had a central role in the symbolic imagery of man. Symbol of victory, of the Ascension, of protection, of fruitfulness and fertility; his presence has been constant in religions and, consequently, figurative arts. Palm trees were also subject of philosophical speculation: Carl Jung believed that in the unconscious of man, as ancestor, the archetype of the Palm can be found. The soul of man is like a Palm tree: the unconscious is merely its shadow. In relation to the centrality that the palm tree has had in the history of man is explained the particular interest of the botanical garden of Palermo on him, interest arisen with the completion of the exhibition titled “Le Palme tra Arte e Scienza”, held in 1995 during events celebrating the bicentennial vegetable garden, then with the initiative, dating back to January 1998, to set up a permanent exhibition of contemporary paintings having as object palm trees.

Thanks also to the contribution of art and nature enthusiasts, since 1998, the Botanical Garden received as gift from Italian masters of painting more artworks to constitute a collection of art inspired by Palm trees. This collection, entitled “Palme d’autore”, is today located in the Calidarium and enriches and completes the “Museum” consisting of the spectacular collection of Palm trees in the area, which the garden, since its Foundation, wanted to adopt, not neglecting to enhance and improve it over time.

This project intends to re-evaluate and contextualise nowadays the Museum’s collection of palms, trying, thanks to the financial support of Operativa – arte that will produce the entire project, to engage a new generation of Italian artists who have come out in recent years. The 5/7 selected artists will be invited to stay in Palermo for over a month, period that will be dedicated to an aesthetic and anthropological research on palm trees, as well as the production of works of art. The works will be produced specifically for the spaces to be localised within the Botanical Garden, and will face the subject (palm trees) with a current aesthetic language, also considering the impact as a plant in urban/home environment. This first part of the project will conclude with an exhibition open to the public, which serves as presentation of new works and redevelopment of the Palm Museum considering that some of the works will be donated to the Museum to increase and update the collection.