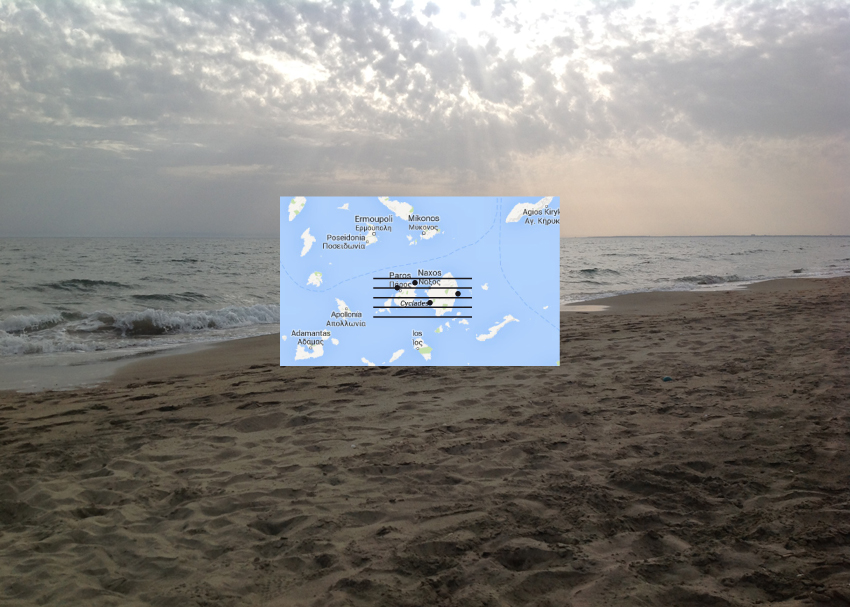 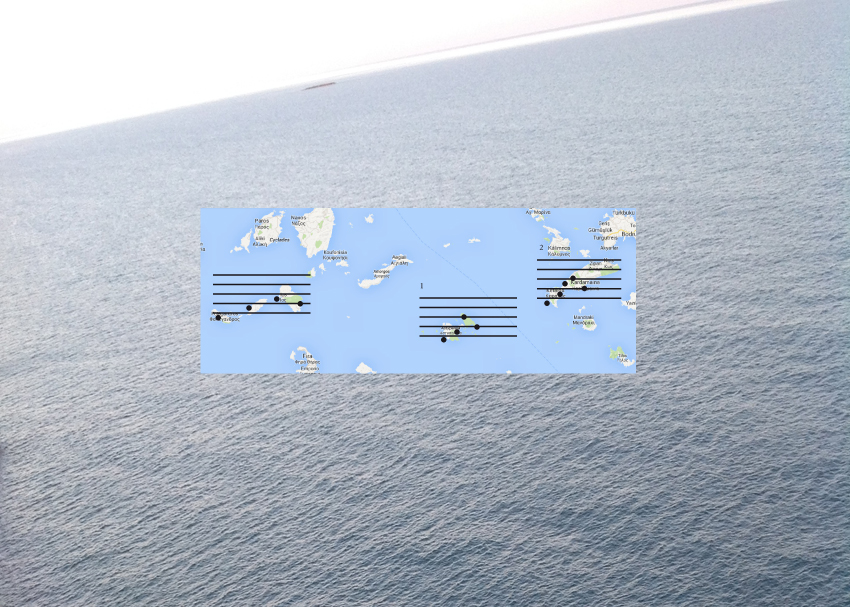 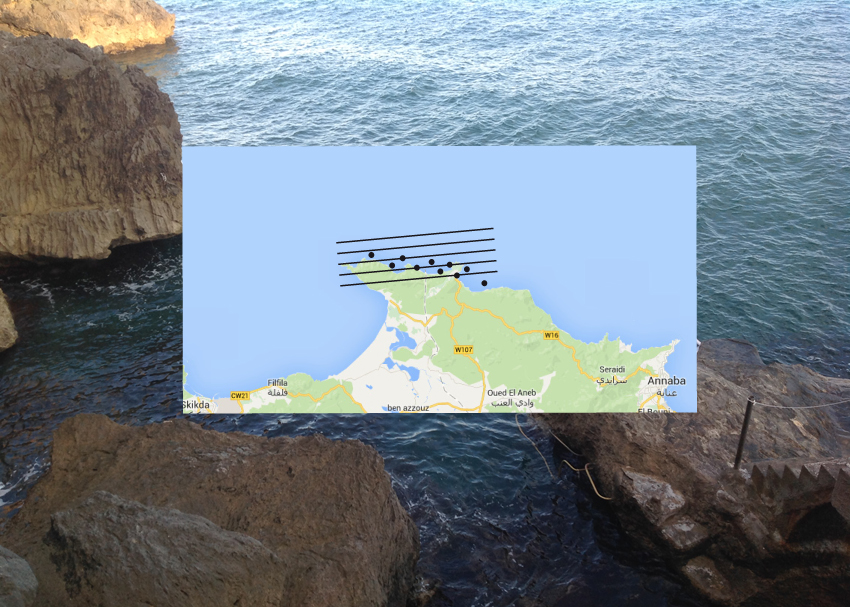 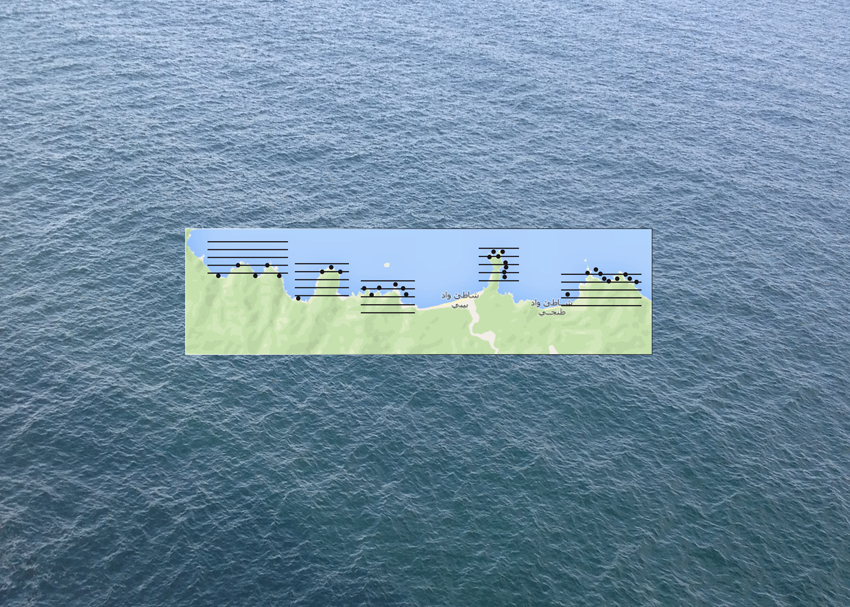 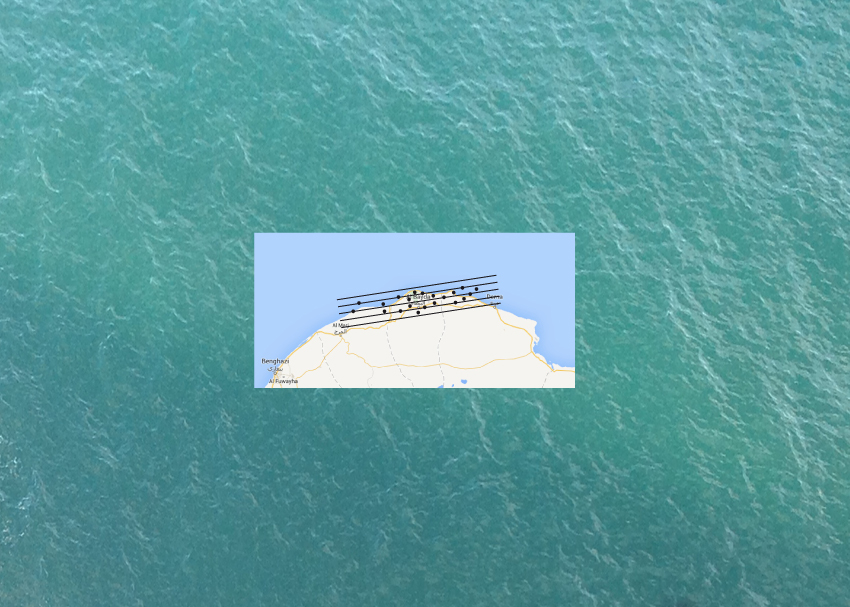 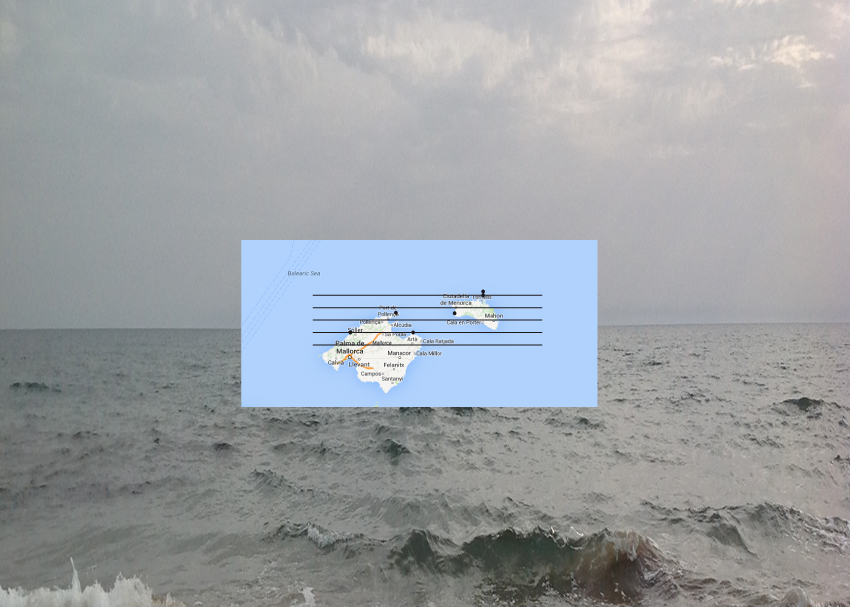 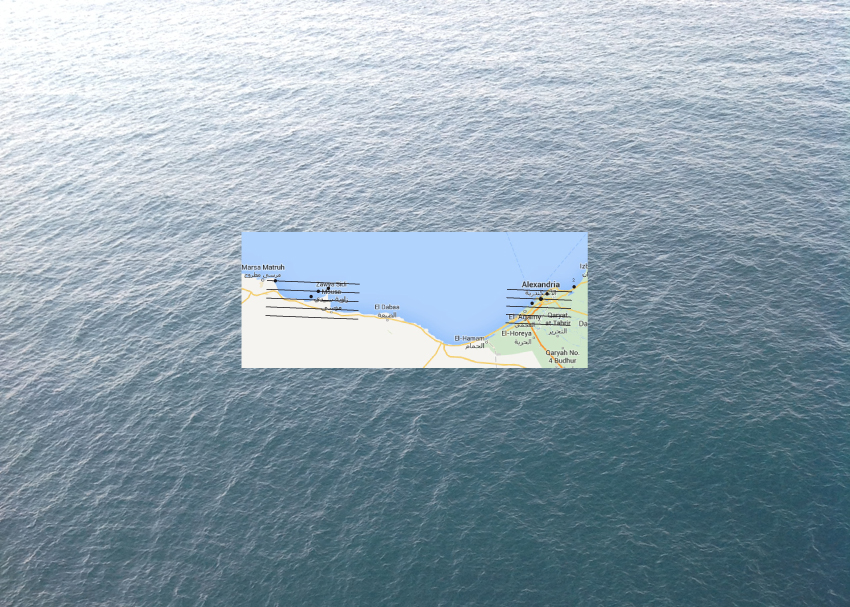 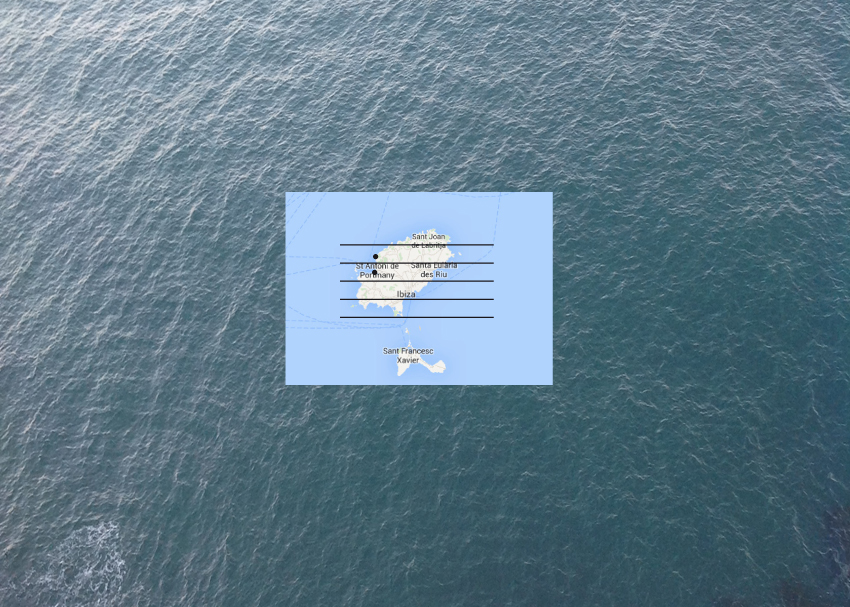 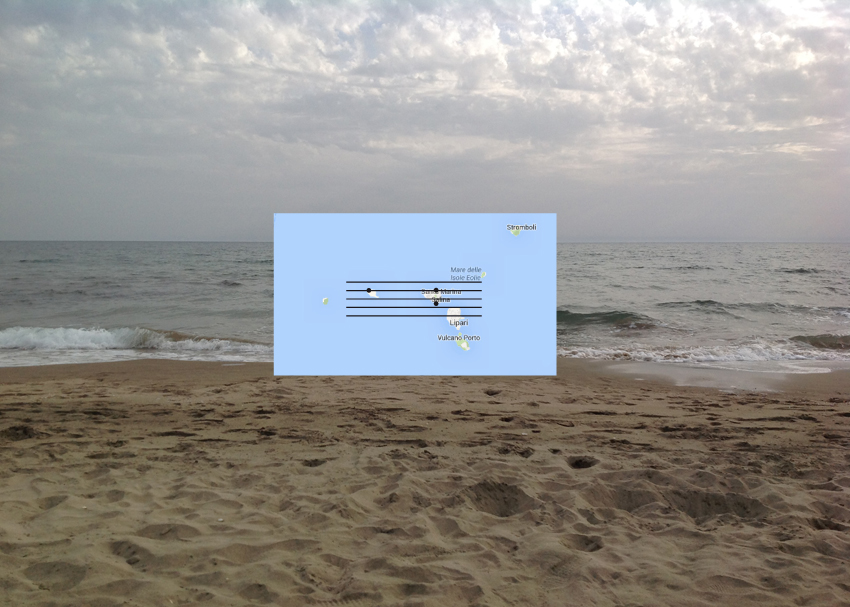 Born as an exchange between two artistic realities, related both in terms of generation and contents, andiamo là is a journey into diversity, a psychic rediscovery of a landscape reached through the introjection of its elements. Such journey is enhanced by a special filter, the words of Albert Camus, whose “meridian” thought arises precisely form the awareness of belonging to a world and more specifically to a place whereby contemplation is offered already in response to every demand of comprehension. The idea of giving to the philosophical thought a geographic collocation, today negotiated with an ever-increasing necessity to explore diversities, becomes a chance to reflect on the ways to internalize such experience, of which the landscape’s observation is one of the crucial aspects. Matteo Nasini proposes instead an ambient sonorization derived from a study of the Mediterranean’s maps, by identifying along its coasts, the notes on which Matteo’s composition is based on.