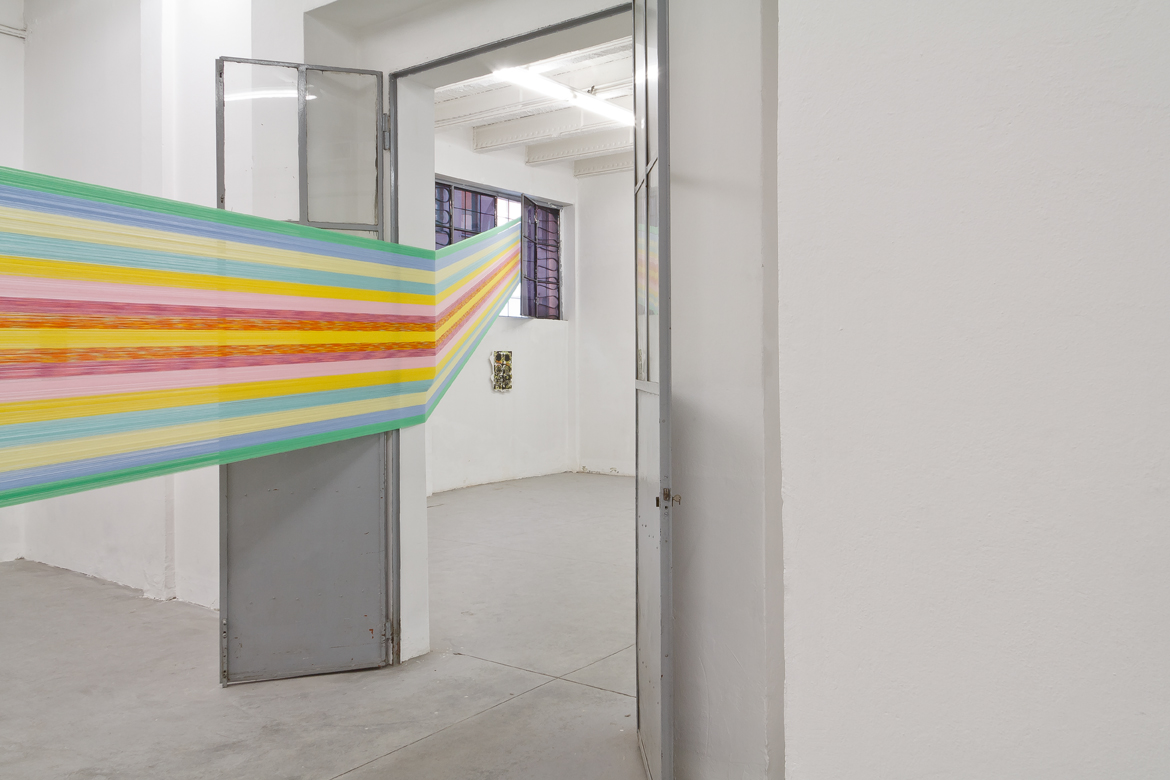 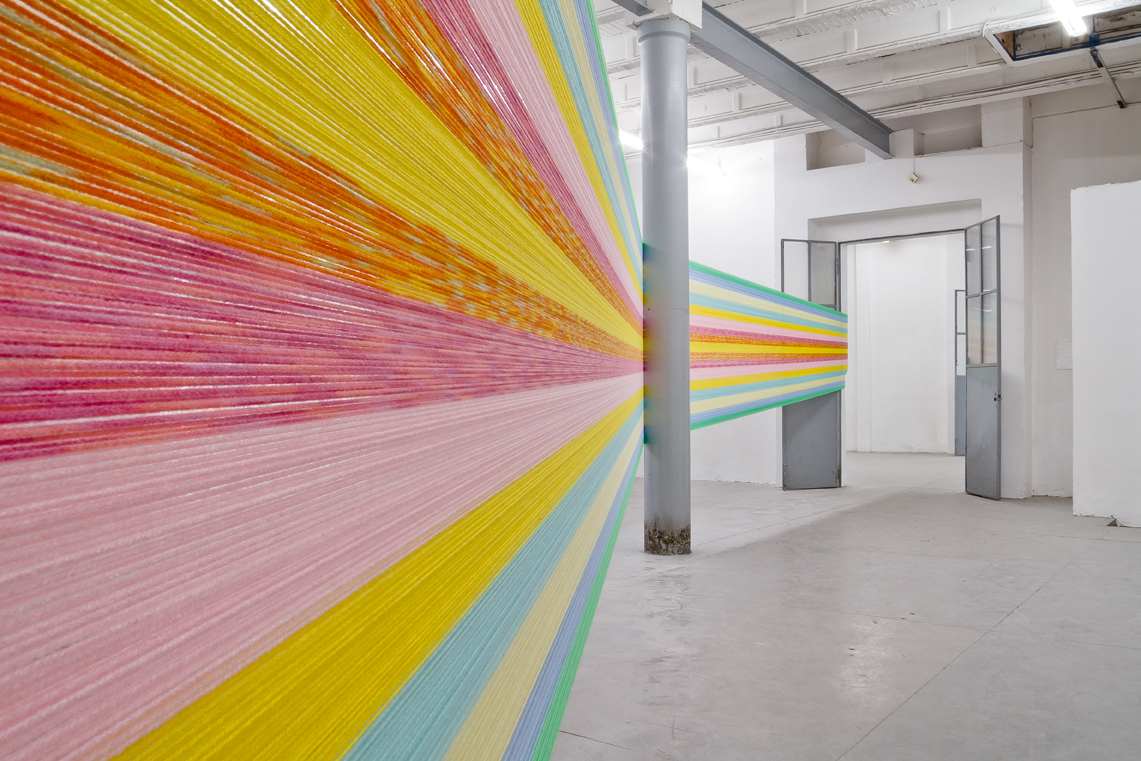 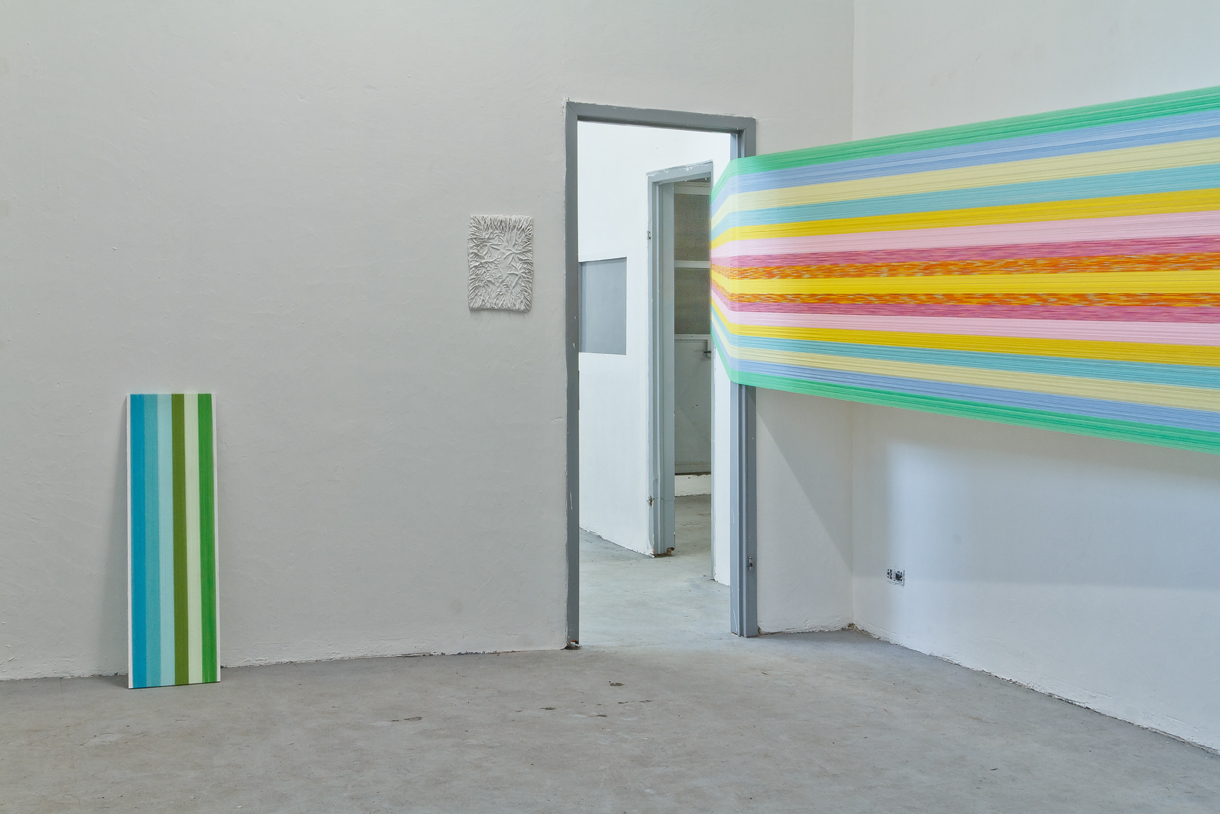 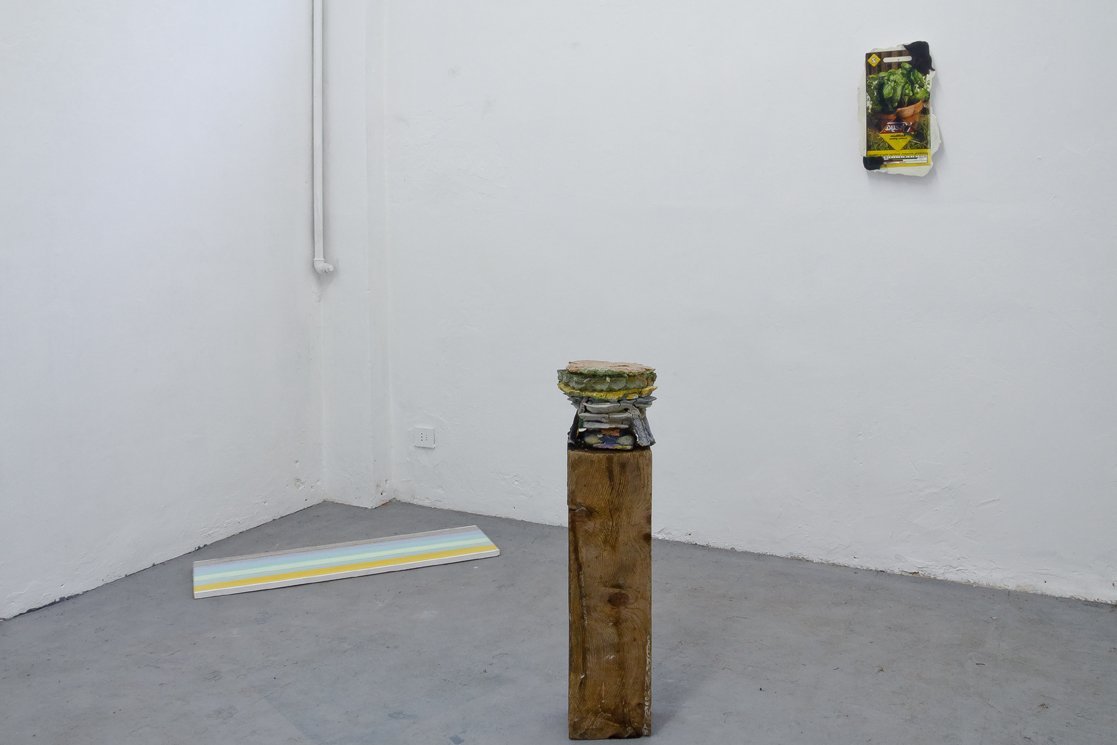 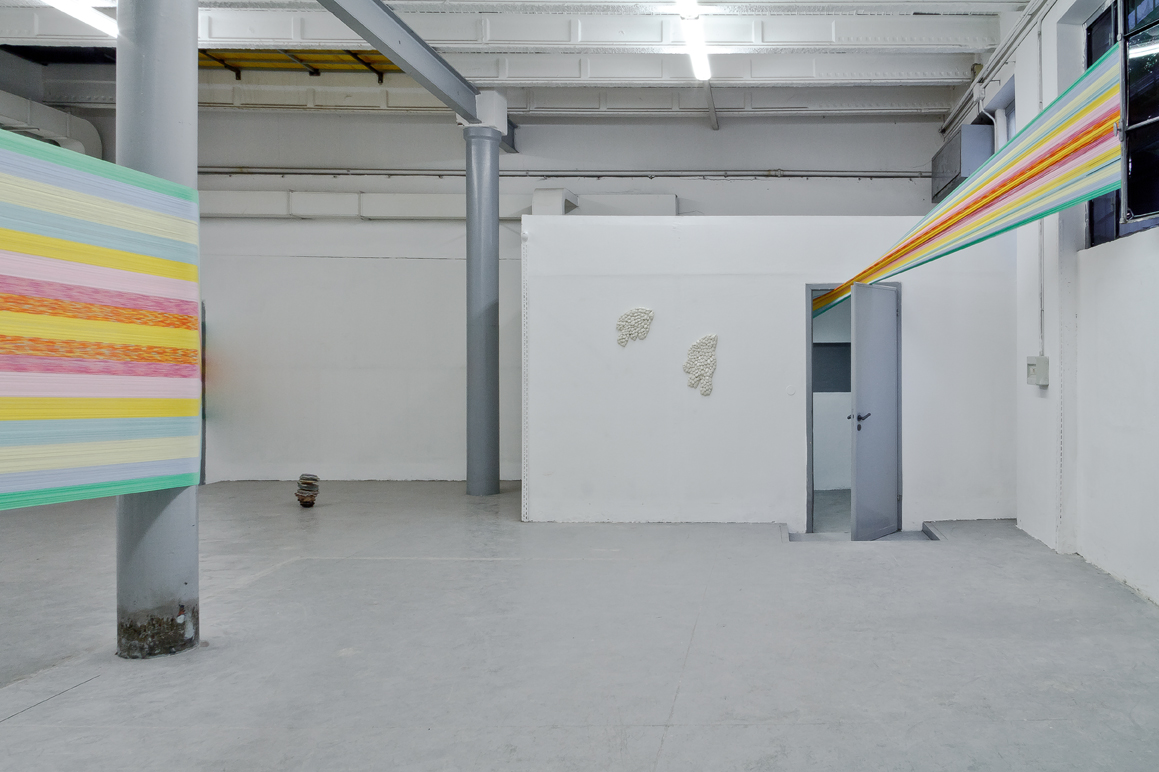 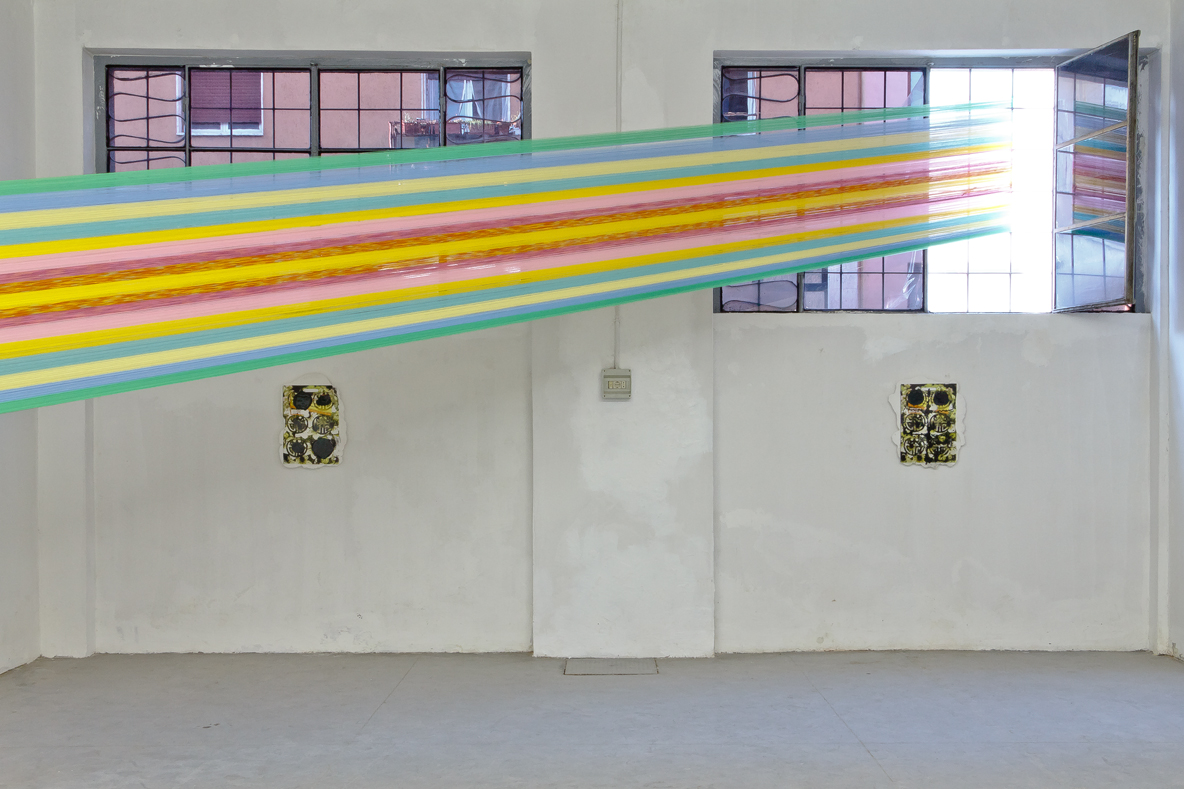 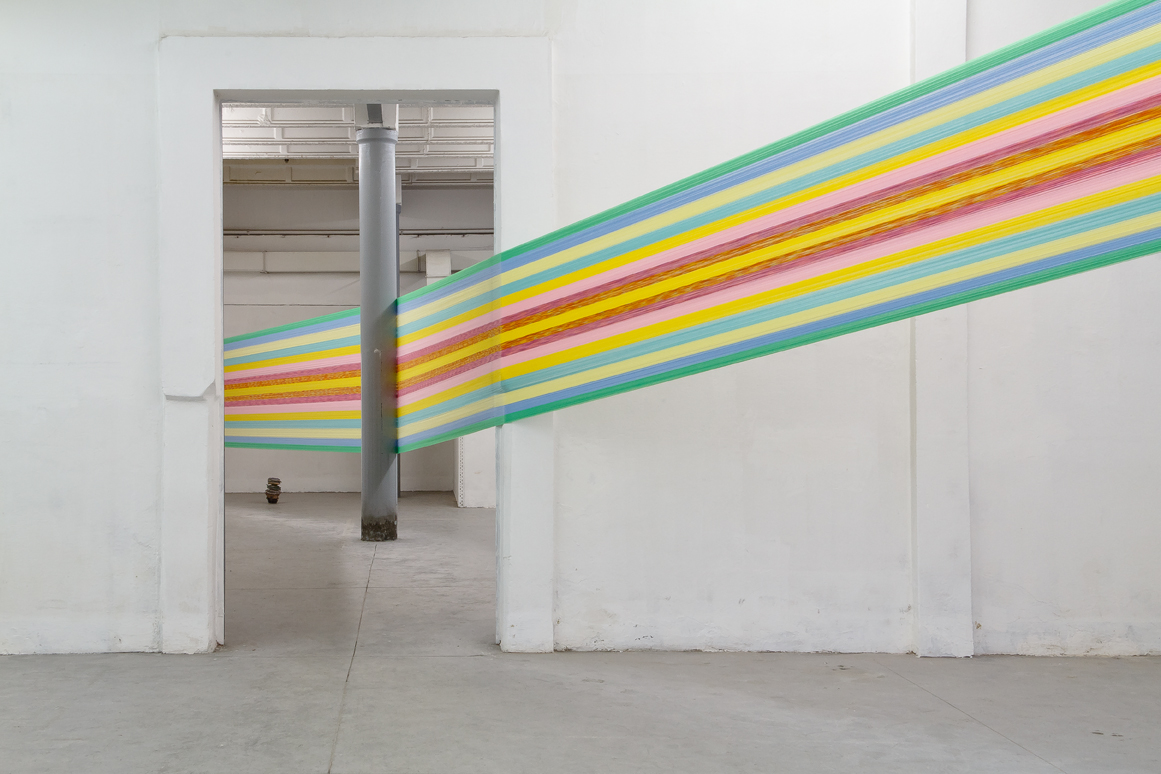 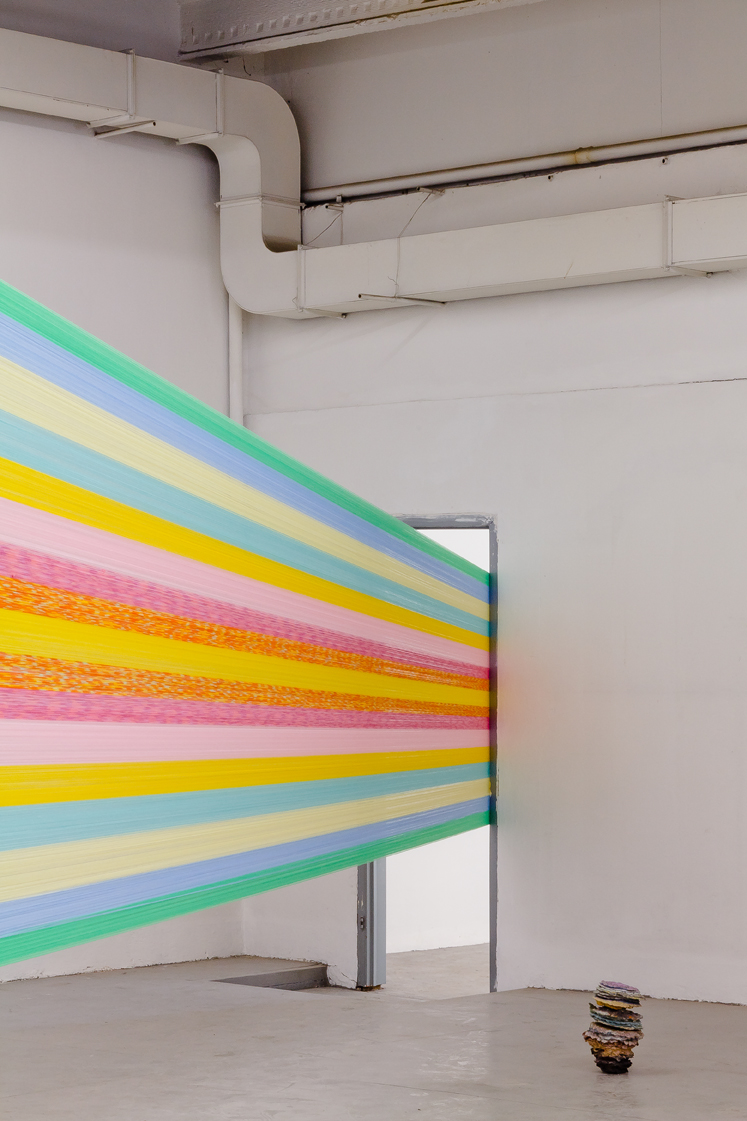 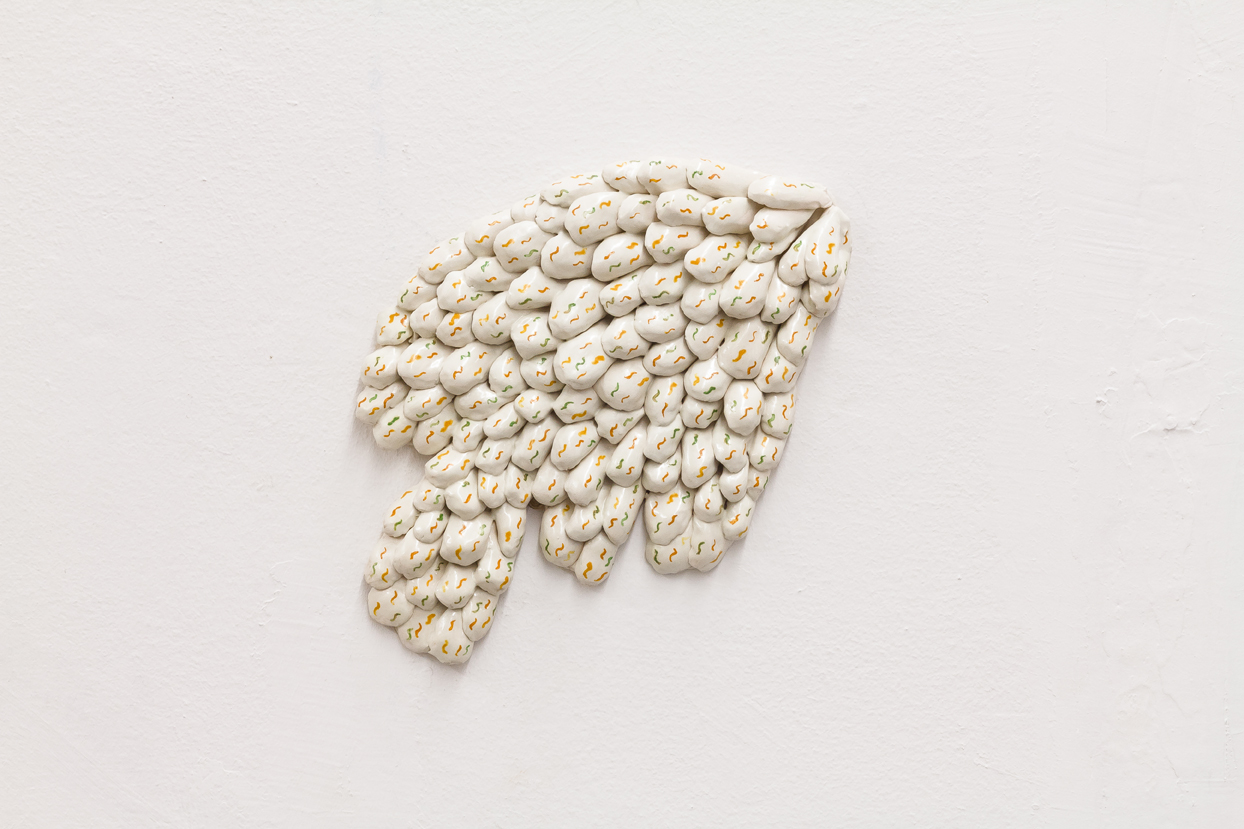 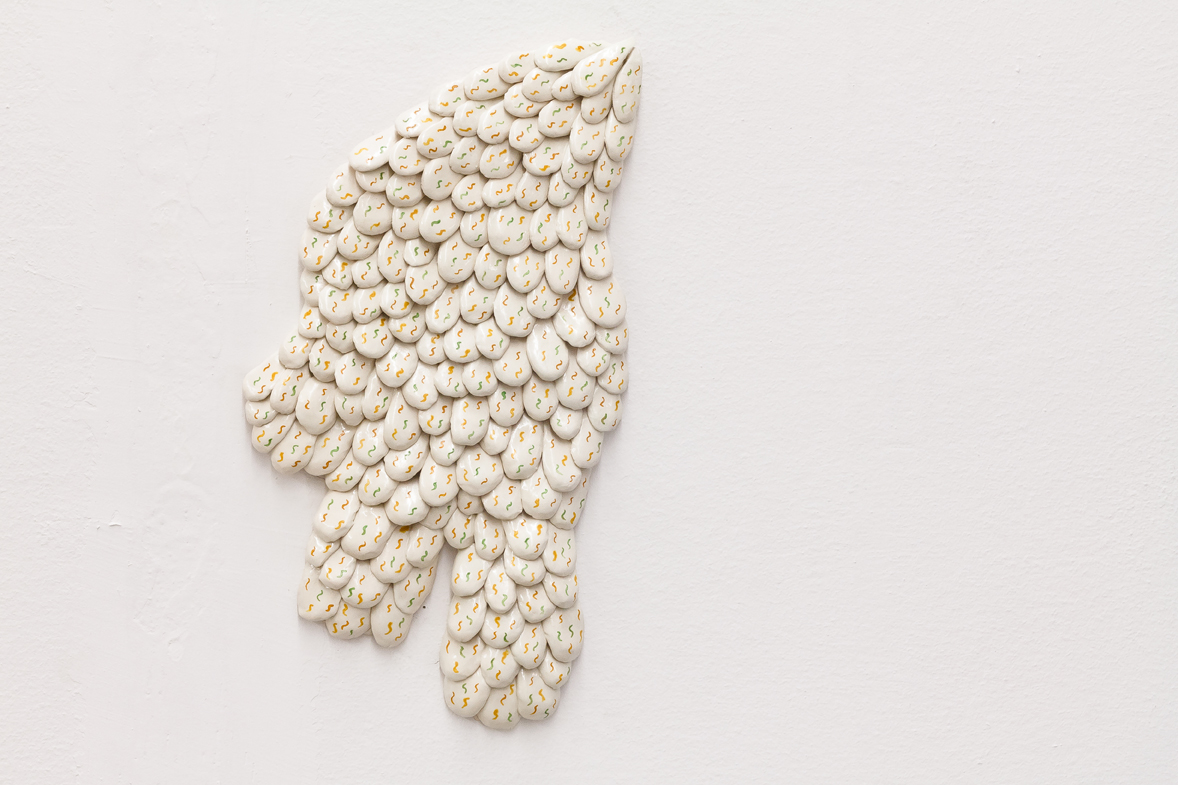 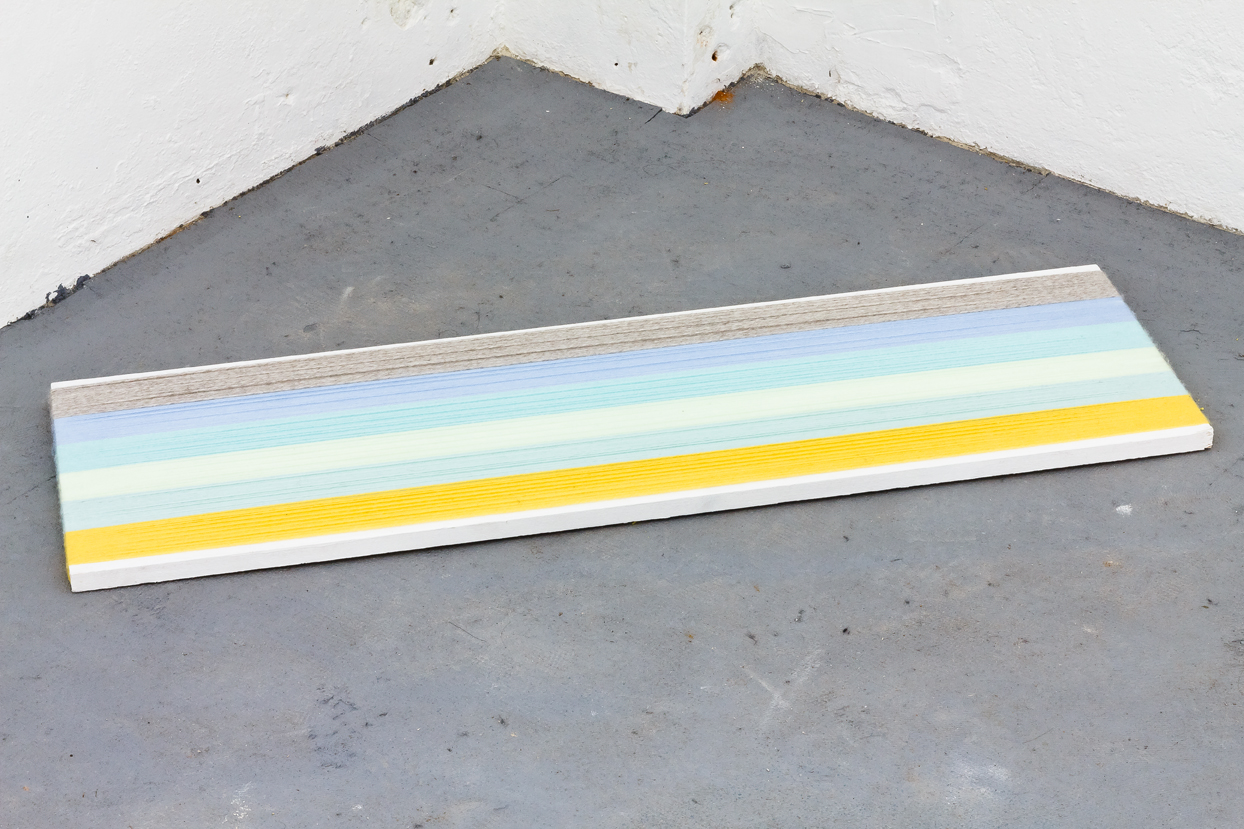 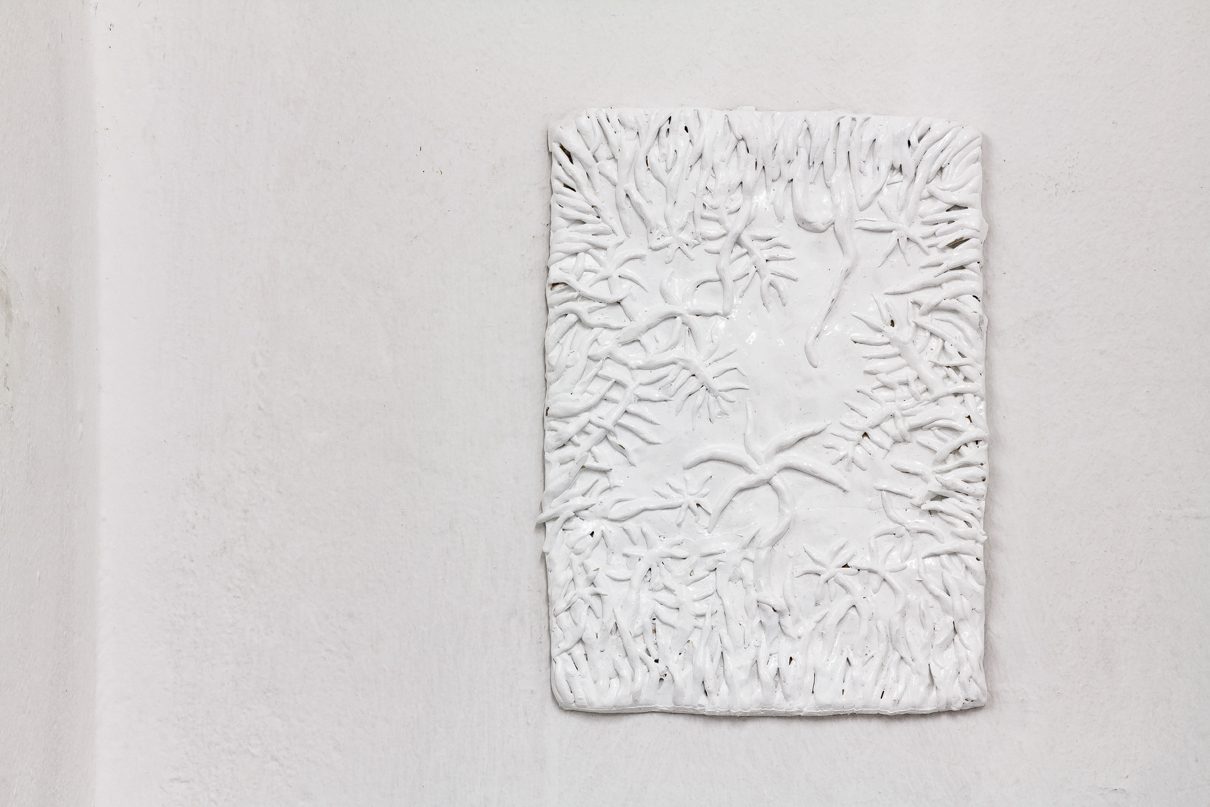 Color My Life With The Chaos Of Trouble

Jason Gomez Matteo Nasini Alberto Scodro Organized by Francesco Lecci and Giovanna Manzotti October 29 – November 20 Hosted by Fonderia Artistica Battaglia, Via Stilicone 10, Milan color my life with the chaos of trouble is the first show organized by Clima, gallery based in Via Stradella 5, Milan. The chance of presenting this project inside an area located in Fonderia Artistica Battaglia, allowed us to think about a dynamic interaction between the art works and the surroundings. But not only. We also wanted to stimulate the structure of such a peculiar space, which invites you to a circular movement, revealing itself gradually. Starting from this intuition – and the desire to force it – a filaments’ bundle emerges with apparently no begin and end. Its continuity (potentially limitless) blurs into a dimension leading to an unknown place. Brushing with tension against the structures and twisting, this shining path not only marks a precise visual rhythm, but divides the spaces in asymmetrical sections, modifying the usual habitability. Several sculptures try to establish a relation (and who knows if they find it) with this massive and vivid presence, spreading at the same time a chromatic alphabet which doesn’t conform itself to any given score. They are glazed ceramics, cyanotypes, wet transfers on plaster, sand casts with glass and pigments. They are uneven shapes characterized by material surfaces, sometimes porous, other times smooth. In between a mutual enticement and a partial isolation, these objects appear with irregular frequency, attracted by the bundle’s rhythm, between natural light and uncertain gravity.